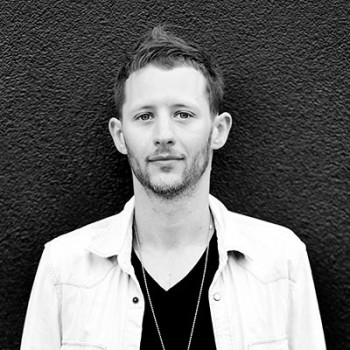 After receiving his Bachelors Degree from the University of North Carolina at Chapel Hill in Environmental Policy, Tatum could no longer resist his calling and went to beauty school at the Aveda Institute New York to chart his own path. Upon graduation, he worked with top talent such as Frédéric Fekkai and Nick Arrojo. During his tenure with Arrojo, Tatum added Educator and Platform Artist to his resume. While in New York, Tatum also launched a successful career as a DJ. In 2014, Tatum moved to New Orleans where he now works as Creative Director of Paris Parker Salons and later founded Elevate Hair. He was recently named North American Artistic Director, Social Media for Aveda, where he educates other Aveda stylists on creating and marketing content for social media.