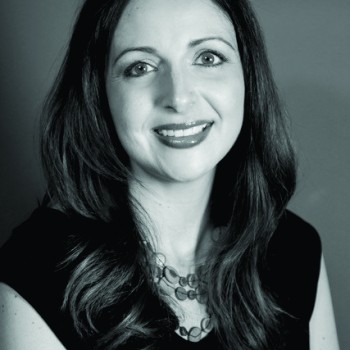 Nicole began her career with The Aveda Corporation in New York City in 2000 as a Marketing Assistant with the Guest Relations Marketing team, and participated in the launch of the direct mail and sampling programs, as well as the Pure Privilege Program. During her time at corporate she worked on projects with the Global Education team and soon realized that Education was where her true passion in the industry was. She soon shifted gears to attend the Aveda Institute in New York, with the intention of becoming an Aveda Educator. After graduating in 2004, she began her apprenticeship with the Aveda West Broadway Salon, and was fortunate to study under and assist the leaders of the Aveda global team, including Jon Reyman, and David Adams- and many wonderful mentors and educator since.

In 2006 Nicole relocated to Tulsa, OK where she joined the Ihloff Salon and Day Spa. She quickly became a Salon Coach and is now the Director of Education for the Ihloff New Talent Intern program. In 2009, Nicole became an Aveda Certified Color Educator and enjoys sharing Aveda Color with the network, especially to stylists who are new to Aveda. Her favorite part about Aveda color is that it is 100% customizable which allows her to create unique formulas for each of her guests to give them interesting and beautiful hair color. She is passionate about making sure that correct information is being taught within the Aveda network. The most rewarding part of teaching for Nicole is seeing that “lightbulb” moment where something truly clicks for the learner. She loves the challenge of explaining the information in as many ways as is necessary to make sure this happens!